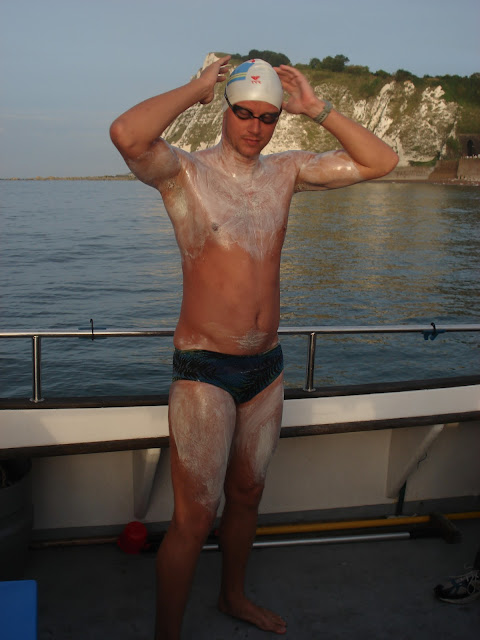 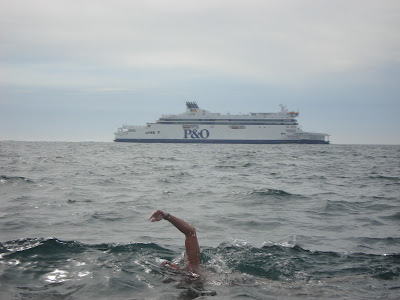 Some seaweed & rubbish in the Channel today. I informed Dover Coastguard as we entered the Sou'West lane at 0920. Hans joined Jan for a while, but not for the full hour. Swimmers often like to have a friend swim alongside, which is allowed under the rules for up to an hour at a time (every other hour) if deemed safe by the pilot. Whilst I will always allow it if it is safe, it is rare that a support swimmer does anything other than slow the pace.

The usual convoy of huge ships passes us, notably tanker Excelerate (905ft long) & container ship Maersk Buffalo (965ft long.) Occasionally I have to contact ships in the lane to alert them of our presence & restricted manoeuvrability, sometimes this is done by Dover Coastguard, who also give out regular service broadcasts which give general safety information to vessels in the vicinity. Sea Leopard is visible on AIS (Automatic Identification of Ships) radar - so long as someone is on the bridge looking at the screen! Jan had a few bouts of sickness, but carried on without too much interruption.

At 1237 I informed Gris Nez Traffic that we entered the North East lane. Jan complains of some shoulder pain & later some backache. 1451 entered French Inshore Waters.

Jan has a very close encounter with the Les Quenocs North cardinal buoy: 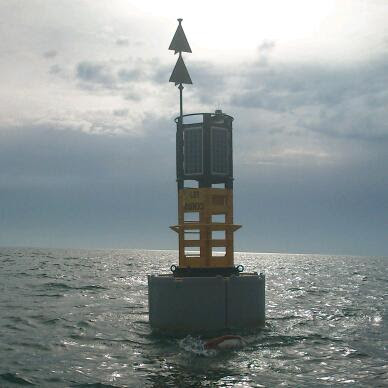 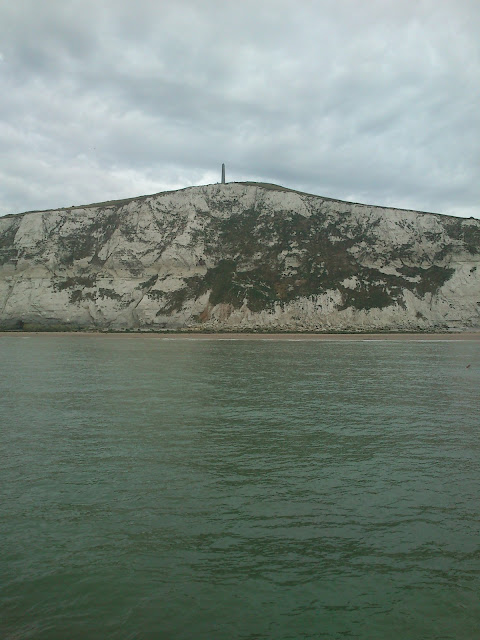 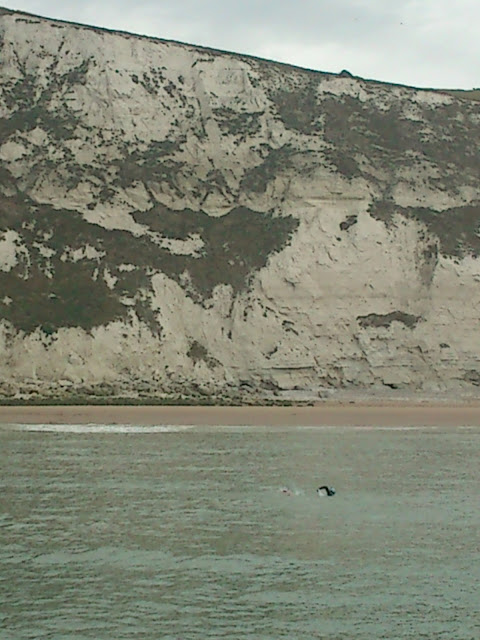 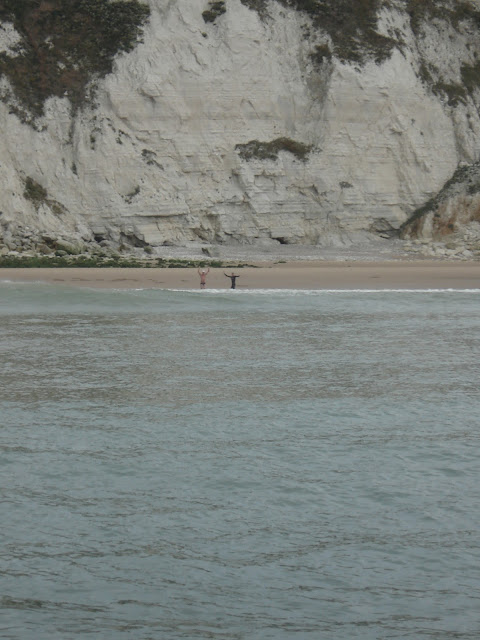 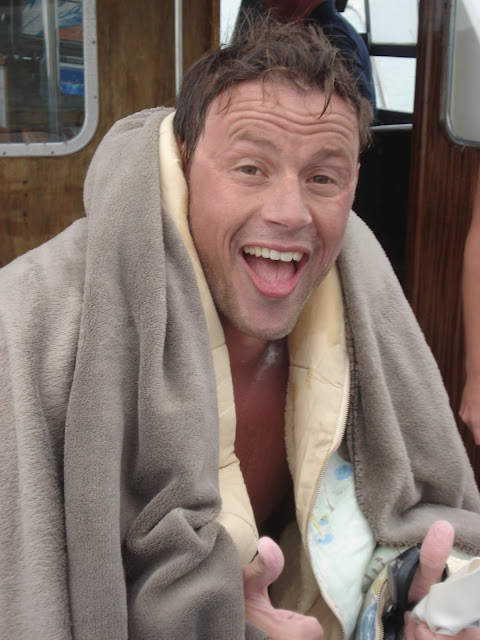